Body-energy and Thyroid gland: As per Hindu mythology, during ocean churning (Samudra Manthan) at first deadly poison (Hala-hal Visha) emerged the same was consumed by Lord Shiva and kept in his throat. His wife Parvati (incarnation of Shakti) stopped Him to swallow it further. So, his throat turned blue. That is the reason, Lord Shiva is called ‘Neel-kantha’ i.e. having blue throat. Shakti (consort of Shiva) is also called energy and made her presence there and started utilizing this in the form of hormones to convert food into energy.

Nutrients, absorbed from the food we take, form body essentials like blood, flesh, muscles, fat etc. But all these body essentials need energy to be able to perform for the body activities. It is the thyroid gland that helps in converting food constituents into energy.

Working of Thyroid hormones: Thyroid cells combine iodine and the amino acid tyrosine to make triiodothyronine (T3) and thyroxine which can sometimes be referred to as tetraiodothyronine (T4).  T3 and T4 are then released into the blood stream and are transported throughout the body (to every cell) where they control metabolism (conversion of oxygen and calories to energy). T4 (inactive hormone) is the primary hormone produced by the thyroid. T4 is then converted to T3 (active) to be used in a properly functioning metabolism. Thyroxine (T4) is responsible for your metabolism, mood, and body temperature, among other things. T3 can also be made in other tissues within the body by converting T4. Only 15% T3 is coming directly from the thyroid gland while 85% T3 is converted from T3.

Both these hormones should be released in balanced way in proper quantity in order to be heathy, otherwise it will act as poison for the body. The deficiency of iodine in the diet can cause a deficiency of thyroxin hormone in the body. This causes a disease called a goitre.

Functioning of total system: The hypothalamus in the brain acts as a kind of internal thermostat, sending out signals through pituitary gland to thyroid gland to produce hormones to control heat or cool the body down and to decrease or increase metabolism.

The thyroid and thyrotropes form a negative feedback loop: TSH production is suppressed when the T4 levels are high. The TSH production itself is modulated by thyrotropin-releasing hormone (TRH), which is produced by the hypothalamus and secreted at an increased rate in situations such as cold exposure (to stimulate thermogenesis).

Effect of stress on thyroid hormones: When one is chronically stressed, hypothalamus release CRH to pituitary gland. Pituitary gland sends signal through ACTH to adrenal glands. Adrenal fatigue may kick in, triggering the adrenal glands to release cortisol hormones as a way of coping. Thus, there is a relationship between adrenal health and thyroid health. Too high levels of cortisol not only impair the body’s ability to create the T4 hormone, it also suppresses the conversion of T4 to T3 which then leads to a dysfunctional metabolism. This chronic stress can worsen thyroid issues, leading to imbalanced hormone levels. When chronically stressed, one might notice slowed metabolism and weight gain — and stress may even further lower levels of T3 and T4. It can also affect the conversion of T4 into T3.

While Hypothalamus Stimulates the production of thyroid hormones to boost the metabolism, TSH production is blunted by somatostatin (SRIH), rising levels of glucocorticoids and sex hormones (oestrogen and testosterone), and excessively high blood iodide concentration. Somatostatin is known by the name of growth hormone inhibiting hormone, it is produced in the gastrointestinal (GI) tract, pancreas, hypothalamus, and central nervous system. Too much somatostatin results in extreme reduction in secretion of many endocrine hormones. An example of this is suppression of insulin secretion from the pancreas leading to raised blood glucose levels (diabetes). As somatostatin inhibits many functions of the gastrointestinal tract, its overproduction may also result in the formation of gallstones, intolerance to fat in the diet and diarrhoea.

Thyroid gland and integration of body functions: The major areas of control and integration include responses to stress and injury, growth and development, absorption of nutrients, energy metabolism, water and electrolyte balance, reproduction, birth, and lactation. These glands include the pituitary gland, the pineal gland, the hypothalamus, the thyroid gland, the parathyroid glands, the thymus, the adrenal glands, the ovaries (in females) or testes (in males), and the pancreas. These hormones are released into the blood stream.  Tissue response to hormones usually occurs after a lag time of seconds or days.  Once started the responses tend to be much more prolonged than those that are induced by the nervous system.

The hormones testosterone and oestrogen play a leading role in one’s metabolism. Some other hormones that also play a critical role in successful weight management include cortisol, insulin, progesterone, and thyroid hormone triiodothyronine (T3).

Major roles of the thyroid gland can be described as follows.

Thus, this small gland controls the functioning of all organs including heart, musculoskeletal system, and brain. The gland help bone cells to add calcium to bone. These hormones from thyroid are important right from foetal life to old age; controlling everything. 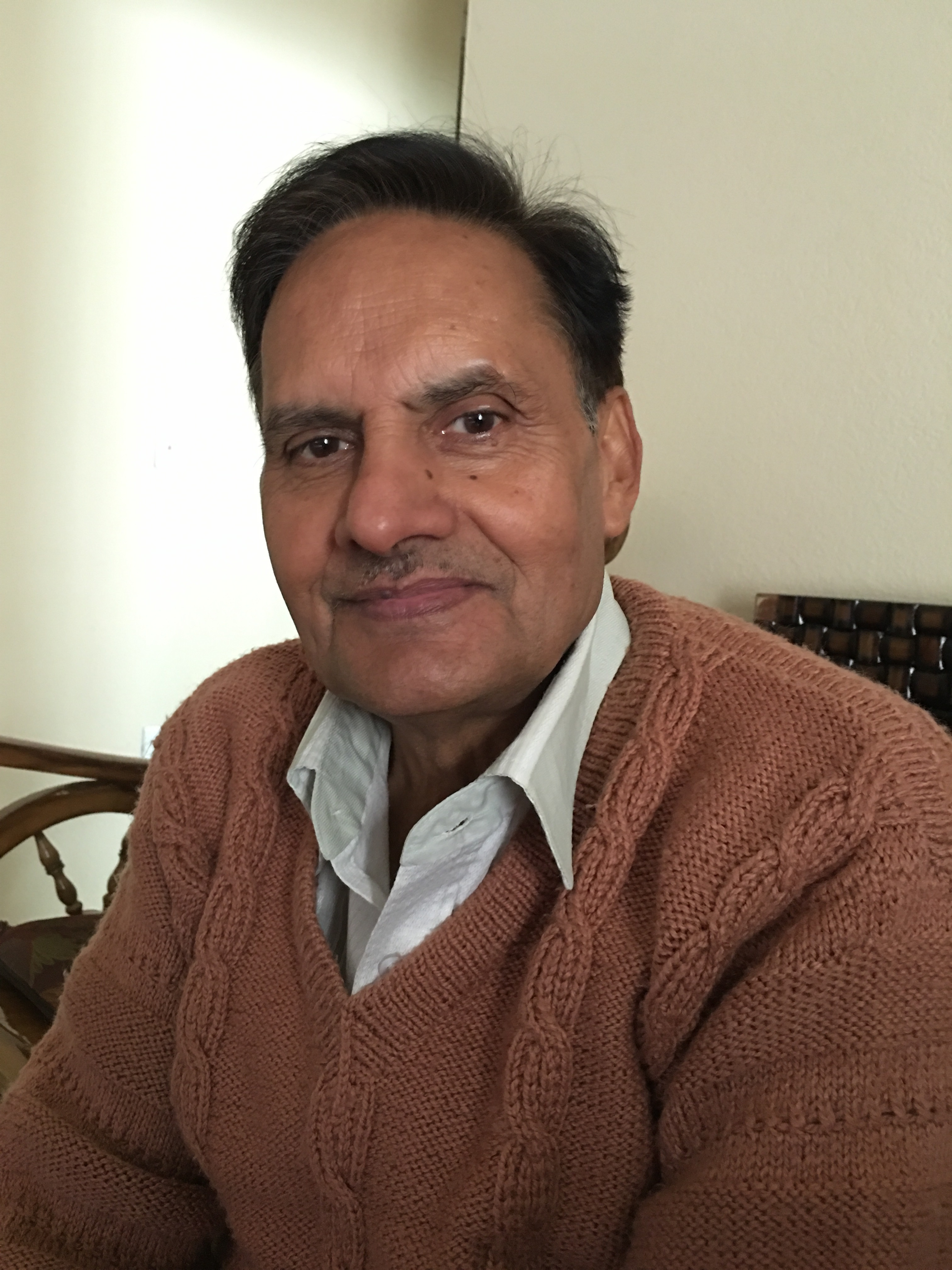